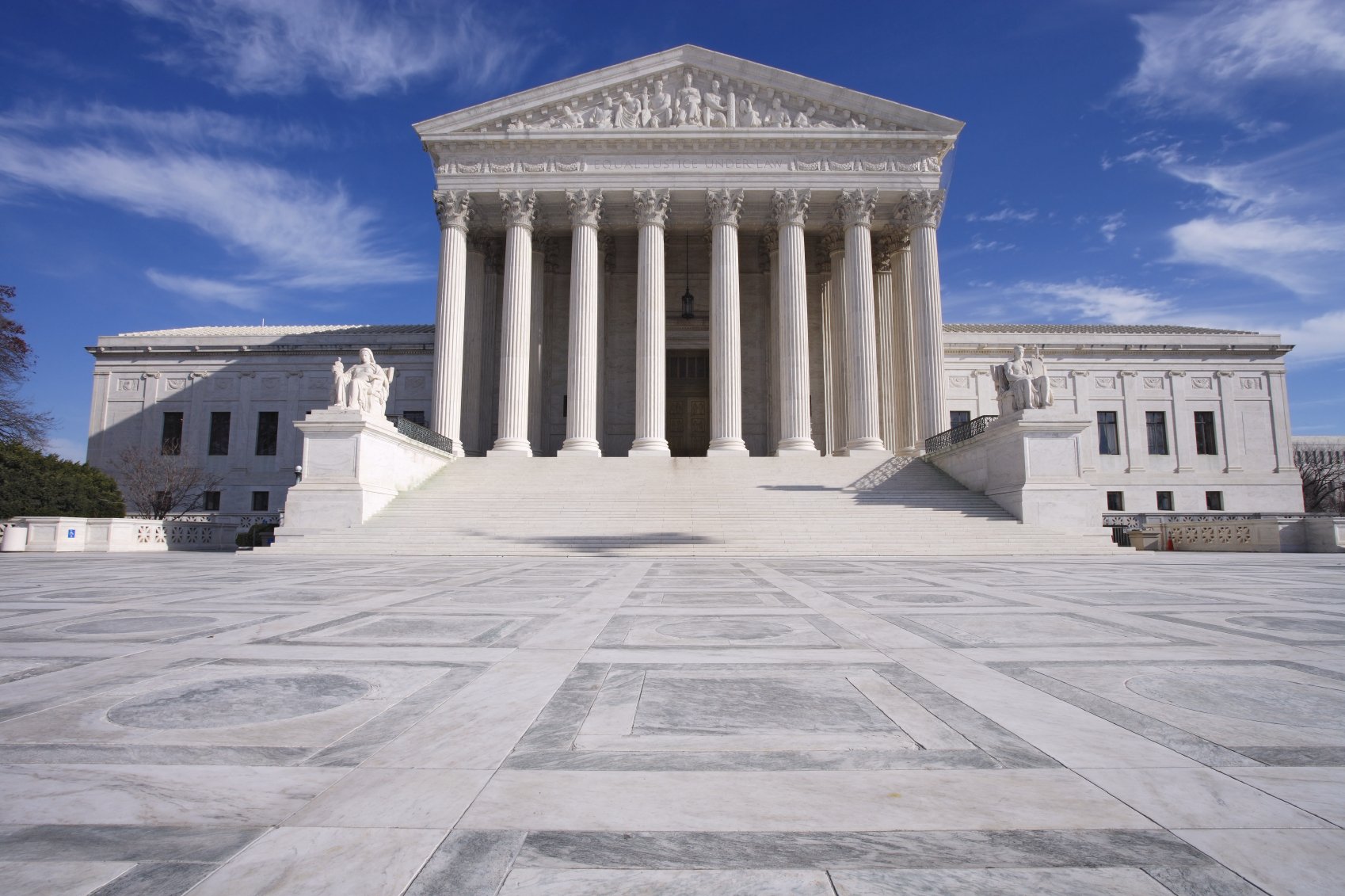 During the jury selection process, a judge may dismiss a prospective juror “for cause” if he or she believes that juror will be unable to decide the case impartially. However, both the prosecutors and the defense attorneys are also given a limited number of “peremptory challenges,” which are the right to strike certain prospective jurors without having to provide any reason for doing so.

This is a powerful right, but the United States Supreme Court has established certain precedents to make sure that peremptory challenges are not abused. One case was the 1986 landmark decision in Batson v. Kentucky, in which James Kirkland Batson, a black man, was convicted of burglary and receipt of stolen goods by an all-white jury after prosecutors struck all four potential black jurors. In a 7-2 decision, the Court ruled that the striking of prospective black jurors in this case violated the Equal Protection Clause of the Fourteenth Amendment to the United States Constitution.

The Batson decision is one that is likely to be revisited when the Supreme Court hears Timothy Tyrone Foster v. Carl Humphrey this fall. Less than one year after the Batson decision, Foster was convicted of murdering a 79-year-old widow and schoolteacher in Georgia. Foster is black and the victim was white, but notes in documents uncovered by Foster’s legal team show that prosecutors deliberately struck prospective black jurors in his case.

Ordinarily, it can be very difficult to prove that a prosecutor had racist intent in striking prospective jurors for criminal cases involving capital offenses such as violent crimes. However, some of the notes that were discovered through an open records request seem to make the prosecution’s intent remarkably clear. On four different copies of the jury list, the name of every black prospective juror was highlighted in green. The word “BLACK” was circled next to the question about race on the juror questionnaires of five black prospective jurors. Furthermore, prosecutors not only ranked each black prospective juror against the others in case “it comes down to having to pick one of the black jurors,” but created strike lists that contradict the “race-neutral” explanation provided by the prosecution for striking those jurors.

I join Justice Powell’s eloquent opinion for the Court, which takes a historic step toward eliminating the shameful practice of racial discrimination in the selection of juries. I nonetheless write separately to express my views. The decision today will not end the racial discrimination that peremptories inject into the jury-selection process. That goal can be accomplished only by eliminating peremptory challenges entirely.

Misuse of the peremptory challenge to exclude black jurors has become both common and flagrant.

Nearly 30 years after Batson, we are hopeful that the Roberts Court will similarly establish legal safeguards that ensure that every American—regardless of his or her race—has the right to a fair trial.