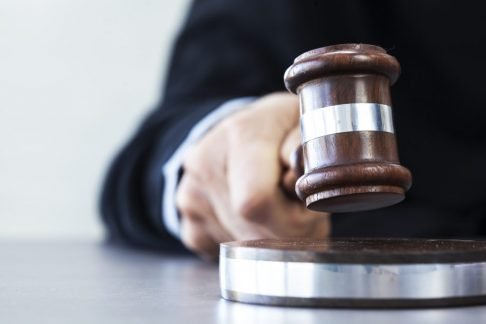 A 20-year sexual battery cold case is under intense scrutiny after DNA processing revealed that the Reynolds Wrap heir, Cornelious Florman, was a match at the crime scene. Law enforcement then obtained a warrant to ask for a recent DNA sample from Florman and it also turned out to be a match. Since Florman had a prior criminal record regarding rape, it was enough probable cause for officers to arrest the man for the crime.

Florman was charged for allegedly raping a 44-year-old woman on Fort Meyers Beach in June 1988. The woman had just left The Reef Bar when she claims he asked for a ride as “Cody.” While in the car, Florman hit her in the face and when she woke up, he allegedly assaulted her.

In September, Florman was officially sentenced to seven years in prison for sexual battery, followed by eight years of sex offender probation. Now, Florman’s new representation at Meltzer & Bell have attempted to file a motion to vacate Florman’s plea deal. This is because evidence indicates that Florman was coerced by the prosecution into the deal.

The instance wouldn’t be the first issue in Florman’s case. During an evidence hearing in June, Florman fought to toss out new DNA evidence because allegedly the officers didn’t comply with his request to speak to his lawyer. However, the DNA was still admitted into the case and Florman was sentenced in September.