Medical Marijuana Proponents to Give It Another Shot 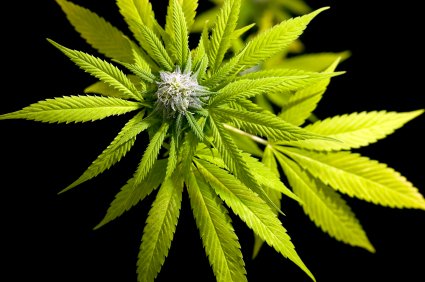 Last month’s defeat of an initiative to allow medical marijuana was a devastating blow to efforts for more sensible policy on drugs in Florida. Amendment 2 came just over 140,000 votes short of hitting the necessary 60 percent, out of more than 5 million votes cast. The loss was the only one in the nation for initiatives and referenda for human marijuana. Legalization measures passed in Oregon, Alaska and the District of Columbia, and a medical cannabis measure passed in Guam.

However, the fight is not over in Florida. United for Care, the leading group behind the 2014 effort, has already started raising funds for a new campaign, which could come as early as 2016. The group says that wealthy trial lawyer John Morgan, who provided key financial support, is against committed to assist with the 2016 effort.

According to the Tampa Bay Times, the group has learned lessons from the 2014 campaign that it can apply to the next round. For instance, the next campaign will stress that minors cannot obtain medical marijuana without a parent’s consent and that the measure is intended for those with debilitating illnesses.

A ballot measure in 2016 may have a much greater chance of passage. More people vote in presidential years, and the electorate tends to be younger, which are both favorable conditions for marijuana policy.

However, the group says they will not pursue a ballot initiative if they are able to get a good bill through the Legislature in 2015.

Medical marijuana legalization would provide a huge relief to those in Florida using cannabis now to manage pain, seizures or other conditions alleviated by marijuana use. Right now, many are committing felonies. There is no defense provided in the law for those who only possess marijuana for legitimate medical purposes, even if they obtained it in a state where it is legal.

Florida has some of the strictest laws in the nation regarding cannabis possession. A small amount — 20 grams or less — is a Class A misdemeanor. This is still a very serious charge, and conviction can result in up to a year in jail and a fine up to $1,000. Any more in a felony. Conviction will not only mean possible prison time and major fines, it will keep you from helping medical marijuana become legal — in Florida, felons permanently lose the right to vote.

Those using medical marijuana in Palm Beach County now can have hope for the future. But if arrested now, they should call a West Palm Beach marijuana defense lawyer to talk about their options. No criminal case is hopeless, and we will fight on your behalf to get charges reduced or dismissed.