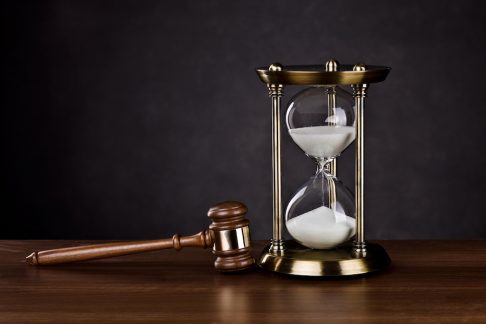 Aggravated assault in Florida occurs when a person intentionally causes or attempts to cause serious physical injury to another. Learn about state laws and your legal options when accused of aggravated assault.

What is Aggravated Assault?

Under Florida law, aggravated assault involves the use of a deadly weapon with the intent to commit murder or a felony. It’s generally a third-degree felony but can get prosecuted as a second-degree felony if it involves special victims.

Who Are the “Special Victims”?

Florida outlines the so-called “special victims” who suffer attacks when engaged in professional duties. They include:

There’s also a category of “special victims” who don’t need to be performing their professional duties at the time of the assault. They include:

The legal definition of aggravated assault varies from state to state. In some states, the offense is called felonious assault. Nonetheless, the state and federal government view and charge aggravated assault similarly. It’s equally essential to remember that federal statutes may come into play when facing aggravated assault charges, which is why you need a criminal defense attorney to defend your rights.

Aggravated Assault Without Using a Firearm

There’s a misconception that aggravated assault with a deadly weapon implies the use of firearms. That’s far from the truth because Florida statutes define a deadly weapon as any instrument or object that can cause great bodily harm. This includes baseball bats, broken bottles, vehicles, rocks, and knives.

According to Florida law, assault and battery are two different crimes, but they can be committed concurrently. The primary distinction between the two crimes is that aggravated assault involves fear of immediate harm, whereas battery involves intentional and unwanted contact.

For instance, if you corner another individual while holding a deadly weapon and threaten them, the victim will have a fear of getting harmed. That constitutes assault, and you don’t have to touch the victim to face charges. Conversely, battery involves hitting the victim.

Thus, the main difference between aggravated assault and aggravated battery is that the former involves the intent to cause harm, whereas the latter entails causing harm. The two charges aren’t necessarily mutually exclusive but often get charged together, especially when actual contact is made.

Penalties for Aggravated Assault in Florida 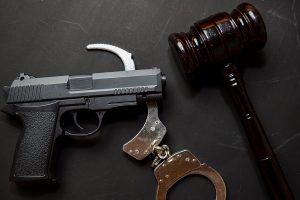 These factors can potentially increase your charges. Say you get accused of shooting at the victim during the incident. You may face up to twenty years in jail. Moreover, if you commit aggravated assault while committing another crime, you can face separate charges for the other offense.

The potential penalties you face when convicted of aggravated assault are severe and can turn your life upside-down. For this reason, you should retain the services of an experienced criminal defense attorney who can help reduce your charges or have them quashed altogether. The aggressive lawyers at Meltzer & Bell, P.A. are ready to defend your rights and secure the best possible outcome.

Your future can be at stake if you face aggravated assault sentencing, but a violent crime lawyer can give you a second shot at life. Some of the defenses we can use to get you off the hook include:

Your attorney may argue that the statement you made doesn’t necessarily constitute a crime. Based on this, we may point out that you should face misdemeanor charges such as disorderly conduct.

Another common defense is that your words were a mere idle threat unaccompanied by any physical activity to justify the belief that you wanted to harm the other party. As such, you can’t be accused of assault.

We can also argue that while getting “threatened,” your accuser taunted you and didn’t believe you’d follow through with your threat. Thus, their claim of aggravated assault is petty and unreasonable because they didn’t feel threatened.

If you or a loved one is accused of aggravated assault, you can count on the attorneys at Meltzer & Bell, P.A. in West Palm Beach for skilled advice and representation. We know too well that a lot is at stake, and can do everything to protect your right and secure the best possible outcome.

From the onset, a top-rated violet crimes lawyer will be assigned to your case, analyze its facts, and build a foolproof defense. Contact us to schedule a free case consultation.