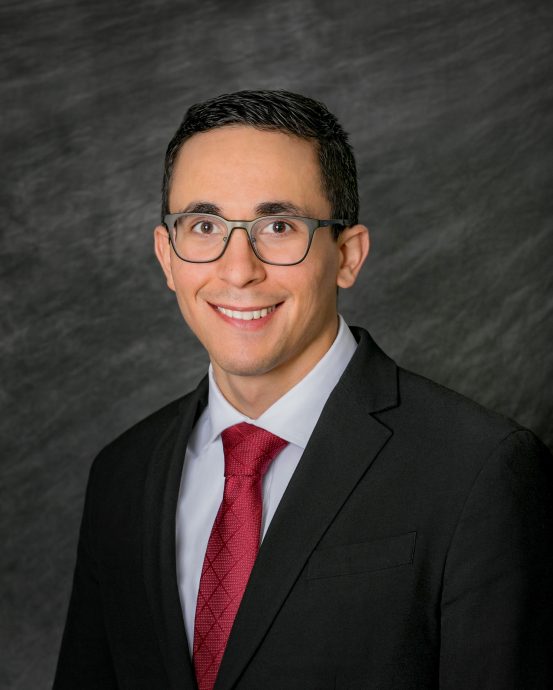 Even before passing the Bar Exam and graduating law school, Justin worked as a Certified Legal Intern at the Dade County Public Defender’s Office for two years. Once hired, he continued to hone his trial skills and his representation of clients as an Assistant Public Defender in Dade County for nearly three years, dedicating himself to zealously defending the indigent. Justin was the first attorney in his class of over two dozen to be promoted to handling felony cases. He has worked on hundreds of criminal cases, and has addressed legal issues ranging from minor misdemeanors, DUIs, violent felonies, property crimes, and sexual offenses. He has helped his clients receive numerous Not Guilty verdicts, both on misdemeanors and felonies.

Even as a full-time attorney, Justin continues to participate in trial advocacy academia. In September of 2019, he finished second place in the 8 th  Annual “Legal Eagle” Closing Argument Competition sponsored by the Legal Services of Greater Miami. He also coaches the FIU Trial Team.
Here are some links to Justin in the news: 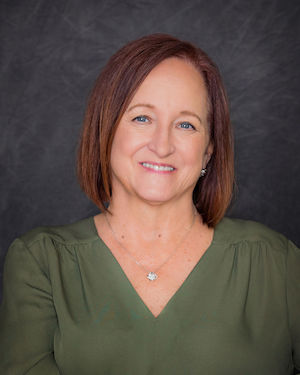 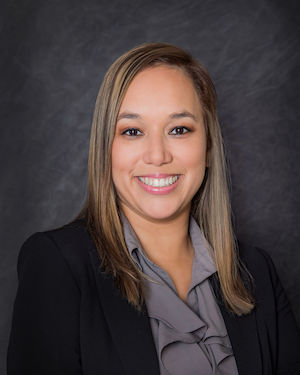