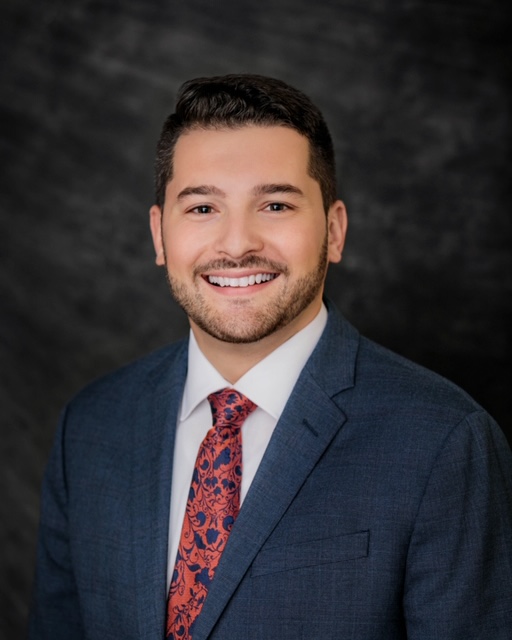 Brandon Dinetz joins Meltzer & Bell, P.A. as an associate after working for four years as an Assistant State Attorney in Palm Beach County. While at the State Attorney’s Office, he was assigned to the County Court Trial Division. In this role, he prosecuted over 3,100 criminal cases, including DUI’s, thefts, batteries, firearm charges, drug offenses, and numerous traffic offenses. Brandon ultimately became a Lead Attorney, where he would oversee and train a division of attorneys, while he managed a large caseload, filed DUI’s, prosecuted violations of probation and DUI recidivists. During his tenure as an Assistant State Attorney, Brandon argued hundreds of evidentiary hearings and over 35 jury trials of both misdemeanor and felony crimes. Brandon cultivated strong relationships with the local legal community, including law enforcement officers and both County and Circuit Court judges. His tempered aggression gained the respect of both his colleagues and adversaries alike.

Brandon graduated from Nova Southeastern Law School in 2016 after winning an invitation only international mock trial competition in Scotland and several other national mock trial competitions. Brandon left NSU being named the school’s most decorated Mock Trial Competitor. Further, he spent two years working as a criminal law teaching assistant, practicing and honing his trial abilities while assisting others in the courtroom. While in school, he worked as a law clerk for a prominent criminal defense firm in Fort Lauderdale, where he wrote motions, attended court hearings, and assisted in the defense of several high profile celebrity cases. As such, his experience while in school and after has helped him develop the adequate skill set to adequately and effectively defend criminal cases of all kinds.

Brandon prides himself on his strong work ethic, his undeniable courtroom presence, and his resilient dedication to his clients. 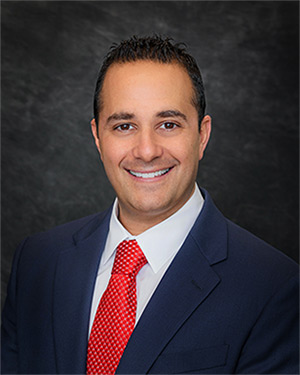 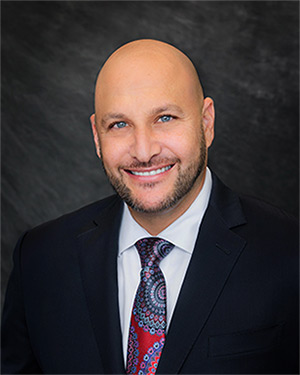 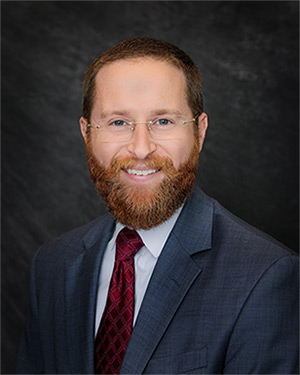 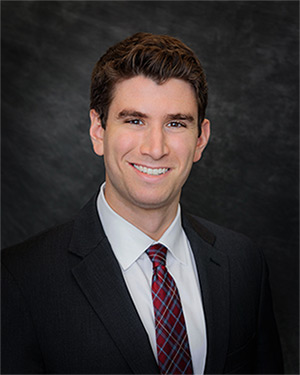 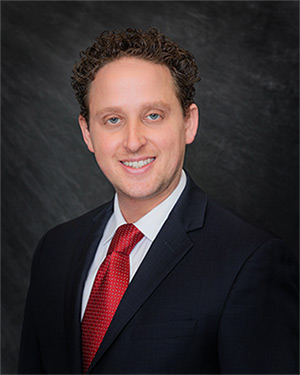 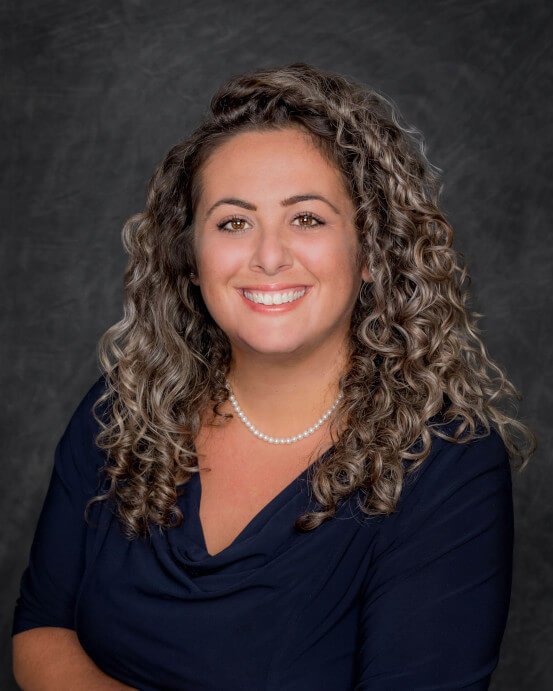 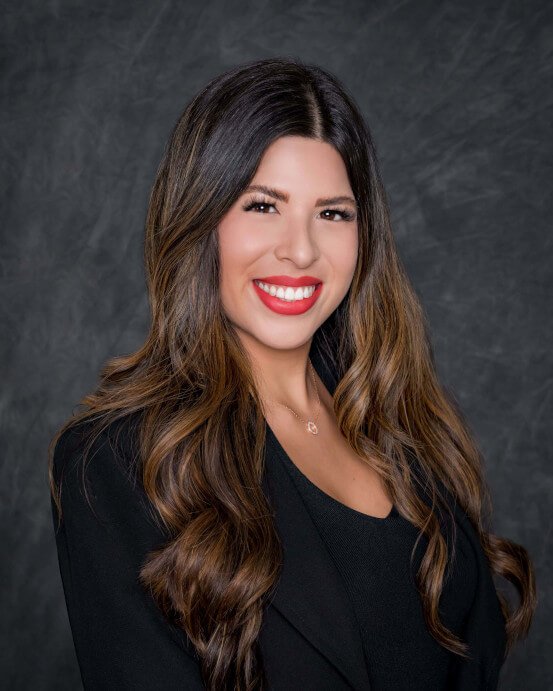